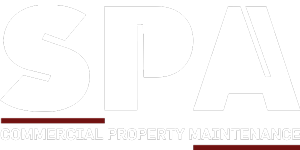 I was never completely detached from the property industry while I was focussed on football. At Millwall we floated the company with a full listing on the London Stock Exchange, only the second football club in the world to do so. Without that I do not know how we would have financed the building of our new stadium, the first all seater development after Hillsborough and the Taylor Report. We had to acquire the freehold of the old Den, sell the land for residential development to Fairview Homes, and design and build the new Den. The chairman at the time was Reg Burr, and he had the vision and the courage to begin the new stadium without anything like all the funding required. It was finished on time (53 weeks) and on budget. I am very proud of that project, which also involved a revolutionary for the time relationship with the London Borough of Lewisham. I have not found the basic tenets of the property business to have changed much at all in the intervening years, but the scale of the investments being made, and the developments being undertaken, is incredible. I was a principal before, and now I am an agent, and that took a lot of getting used to. It is still about integrity and good advice for the most part, if not always. Deep market knowledge is still the number one asset, however.

What are the particular qualities Beauchamp estates bring to their clients?

Beauchamp Estates has made its name in the residential sector, through the unrivalled knowledge and contact book of its founder Gary Hersham. I am responsible for all commercial property activities, although Gary loves to get involved, particularly if they are established clients. We provide a discreet and confidential service to very private and wealthy individuals and their companies.

During your time as a Director and Chairman of Millwall AFC what do you see as your proudest achievement? I know as well as your obvious involvement in the male team you have always been heavily involved and a champion of the women’s game.

I am enormously privileged to have been a director for the best 23 years in the club’s history. Playing in what is now known as the Premier League was one highlight, reaching the FA Cup Final and playing in the UEFA Cup (now the Europa League) were two more. However, seeing Millwall as pioneers of many of the good things football does gives me great pride. The club is saddled with a largely unfair stereotype , and battling against that has been exhausting. You refer to one obvious example. Girls and Women’s football was a rarity when we were doing it, and the FA did not even run it in those days when we won the FA Cup twice. To see where the Women’s game is now is a total vindication of the pioneering efforts we made.

Away from the property and football worlds how do you like to spend your time?

My leisure time is mostly spent sleeping these days. I adore working in the West End, but it takes it out of me! I was widowed 12 years ago, and without Beauchamp Estates and the love of my two daughters, I do not know what I would be doing. Kew Gardens and watching football figure in most weekends.

Thanks for your time Jeff! 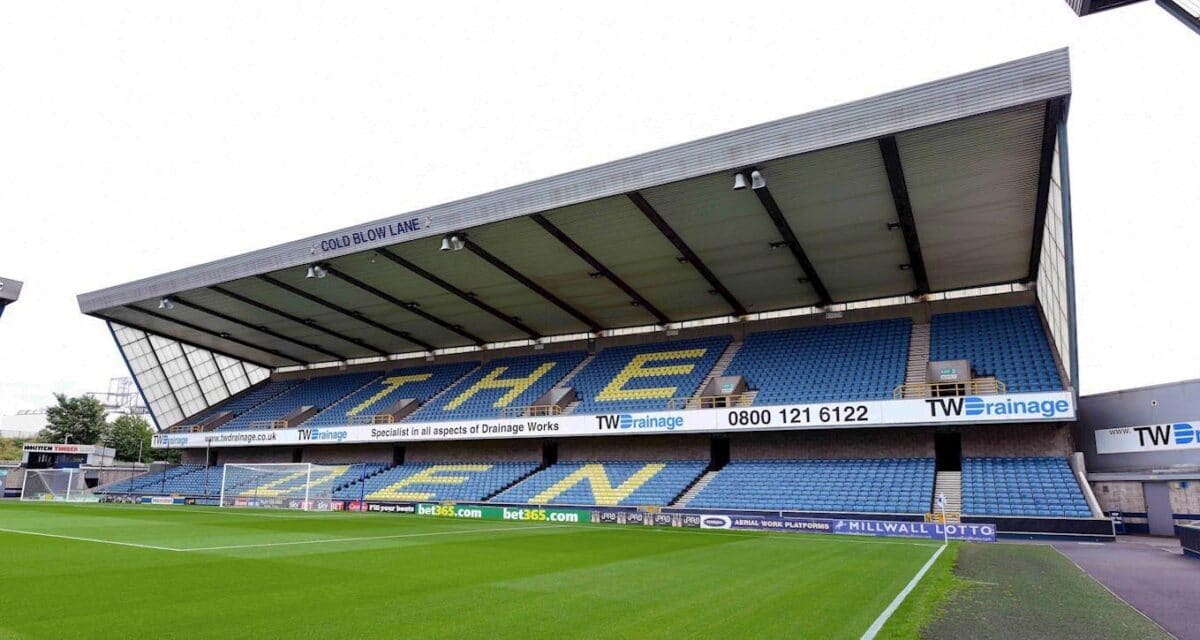 Tool of the month

The importance of Totem signage for many commercial premises, especially retail parks, is accepted. However the counterpoint is that poor, damaged or old totem signage can give the outside world and potential customers or tenants a disproportionally negative view of a site.

Are you ready for bad weather and leaks? We find out the top preventative maintenance measures you can take to ensure you’re prepared and avoid unnecessary costs.

Tool of the month